Growing up, our family always struggled with money. My parents didn’t have the best financial skills, and therefore didn’t teach great habits to us kids either. As an adult, I continued to struggle with money until I was faced with filing bankruptcy. During that process, I had to take some courses on budgeting and such, and only then did I learn what it meant to be smart with money.

When I met Blaine, he was already worlds ahead of me. Two years later, he began realizing his vision for an investment in foreclosures that he could turn into rental properties. In 2012, he bought the first rental house, with the goal of buying one per year for 10 years. Just over 2 years later, we have 6 properties. As of today, he signed contracts on 2 more, bringing our total to 8 (well, 9 properties of you include my condo in Knoxville that has been rented out since I relocated to Bristol). The plan has escalated faster than I think either of us ever imagined, and it has been a lot of hard work renovating the properties and finding good tenants (especially since 7 of the 8 properties have come about in just the past 14 months). But when all is said and done, it has been a tremendous blessing!

Today, I am thankful for my husband’s ambition and foresight to build this side business, which will ultimately secure our family’s future. With all of the other obstacles and tragedies we’ve had to deal with these past couple of years, it’s nice to know that money is not an added pressure amidst the life struggles. 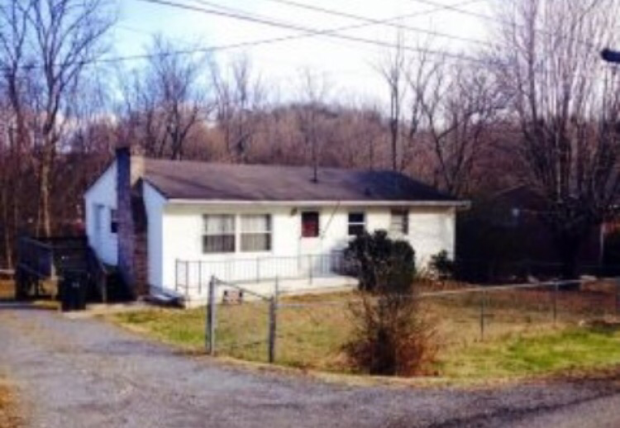